Whether or not consumers enjoy having many product choices has been a question businesses, especially in the e-commerce market, have struggled with. Businesses refer to this as the “paradox of choice” and “choice overload” — the relationship between consumers and the amount of choices they’re presented with. It has been under scrutiny in recent years. Studies from the Harvard Business Review, NPR and Stanford have alluded to a connection between the two in which the less likely a consumer is to be overwhelmed, the more likely they are to build loyalty with a brand or company.

Studies from the Harvard Business Reviewdeveloped a metric for determining the effectiveness of consumer engagement and how that translates into how “sticky” a consumer is (how likely they are to remain loyal to a particular brand, product or company). The metric is a “decision simplicity index” and gauges how easy it is for consumers to navigate and understand information about a company or product, how much a consumer can trust the information they find and the readiness of comparable options. The higher the decision simplicity index, the more effective the brand is at making a consumer connection. The studies concluded that brands ranking in the top quarter of the study were 86 percent more likely to be purchased, 9 percent more likely to be repurchased and 115 percent more likely to be recommended to others. 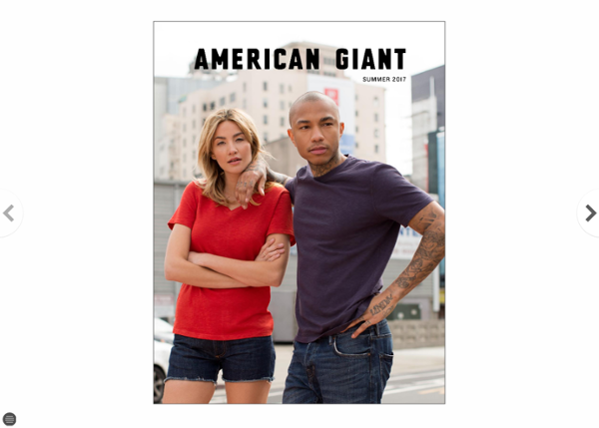 While large amounts of content and information might attract larger audiences and drive more traffic to a company’s e-commerce website, conversion rates lower at a marginal rate because of that. However, Dirxion online catalogs can deliver content in a simple, easy-to-use format that doesn’t overwhelm users, especially when developed around Dirxion’s Minimal UI. The interface was designed with online catalogs in mind, giving an emphasis on the pages and information and eliminating potentially distracting factors.