It was recently reported that in rural areas, 35 percent of Americans do not have access to the Internet (about 25 million Americans), according to CBS News. This is far greater than the 3 percent of citizens living in urban areas who don’t have Internet access. This gap remains in spite of federal courts declaring that Internet service is a utility similar to electricity and water.

The federal court’s ruling touched on the issue of net neutrality, the protection of consumers against Internet service providers throttling data delivery speeds. But the logistics of delivering high speed Internet to rural areas has proved difficult to many ISPs, leaving millions of Americans either without Internet access or with Internet well below FCC standards.

In rural areas, the population is traditionally more dispersed, which leads to homes and businesses that are located far away from ISP hubs. Fiber-optic cable used by ISPs can cost upwards of $40,000, according to CBS News, hindering the performance of businesses in the area and limiting consumer options. In response, the FCC has committed roughly $2 billion in subsidies to telecommunications companies to encourage expansion into rural areas. Local and state governments have also attempted to tackle the issue, often times introducing tax breaks and incentives to telecommunications companies to encourage competition in rural areas. 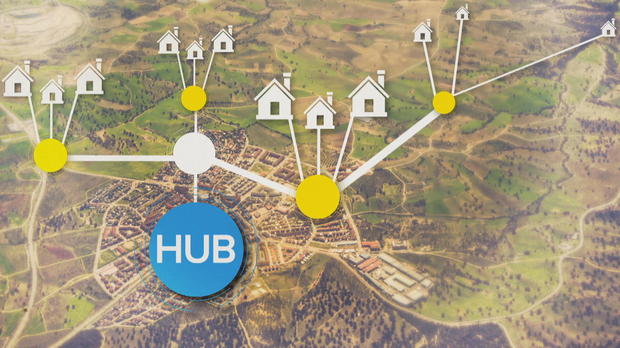 Dirxion online catalogs give businesses an opportunity to extend the reach of their business. By eliminating shipping and printing costs, Dirxion online catalogs help businesses to expand their content marketing into new markets previously unreachable. As consumers adapt technology at a faster rate, e-commerce continues to become an increasingly integral aspect to the economy in its entirety.